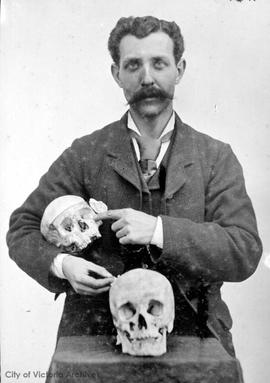 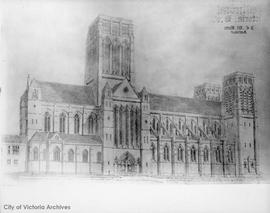 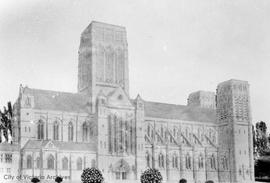 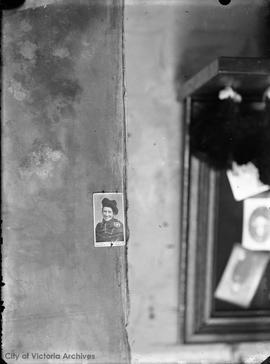 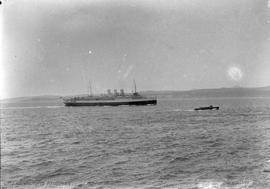 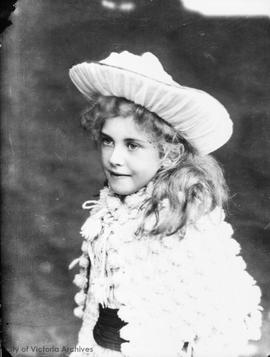 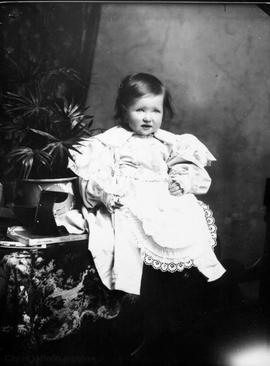 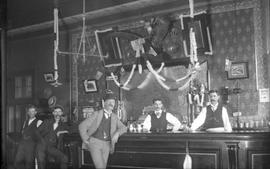 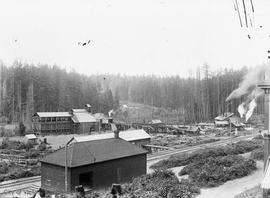 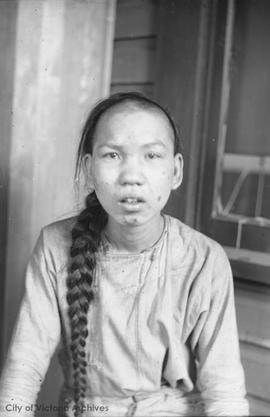 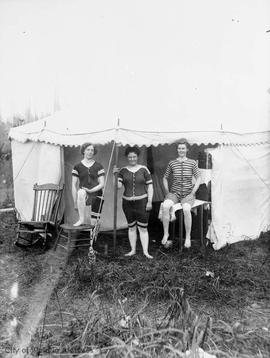 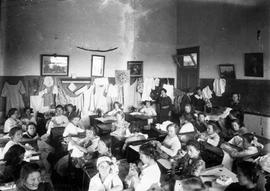 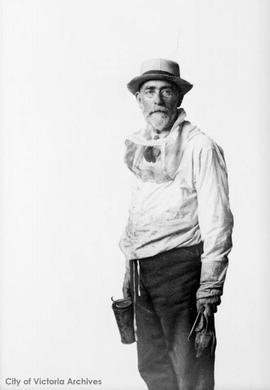 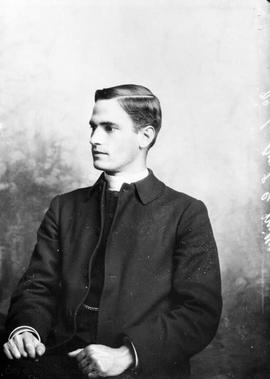 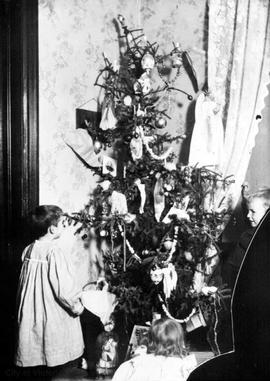 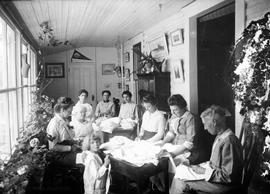 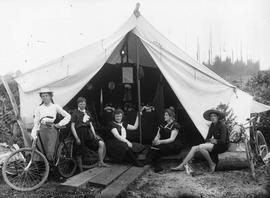 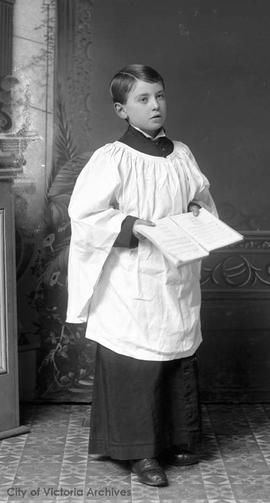 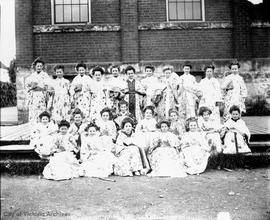 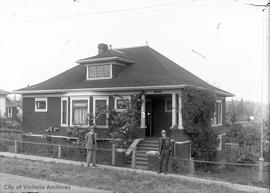 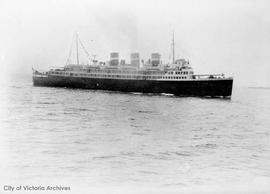 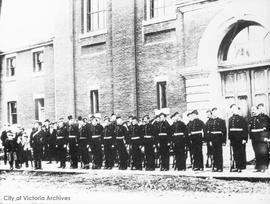 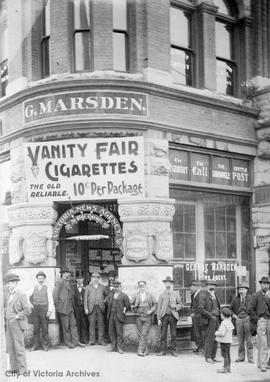 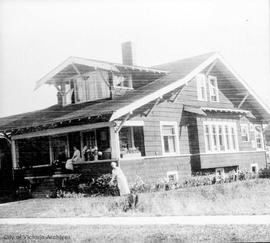 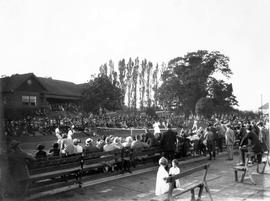 Fonds consists primarily of glass plate and nitrate negatives, the majority of which are images of individuals and family groups, including members of the Chambers and Todd families.

An item list is available for the glass plate negatives.

Contact prints and copy negatives of many images are available.