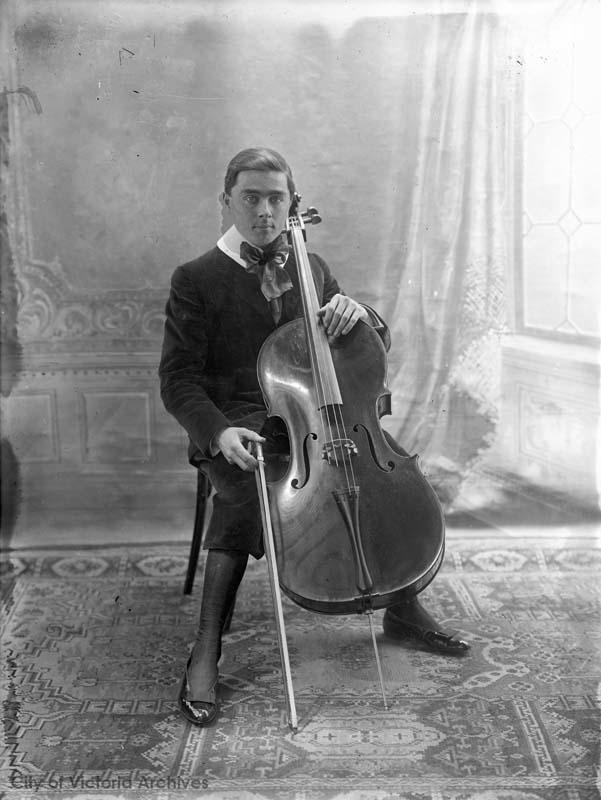 For many years, the Bantly family home sat on two city lots at 1127 Fort Street. In 1910, Tony and Benedict subdivided the property. Each had a home built so as to beside their widowed mother, Benedict and Johanna at 1125 Fort Street and Simon and Frances at 1121 Fort Street.