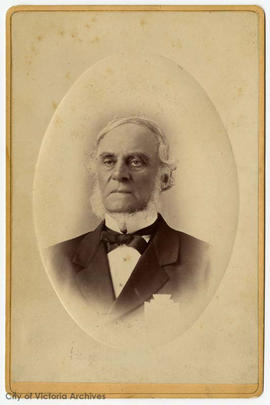 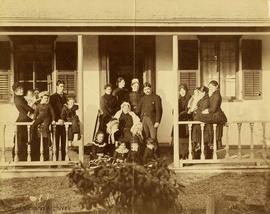 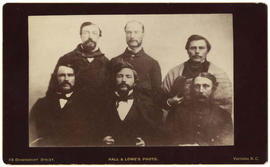 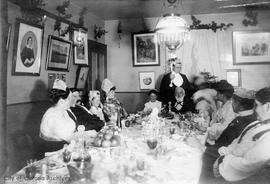 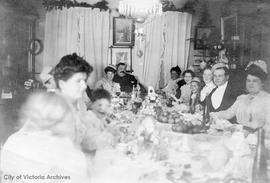 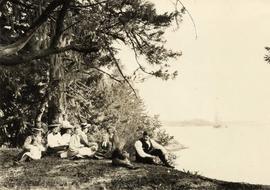 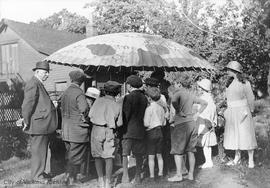 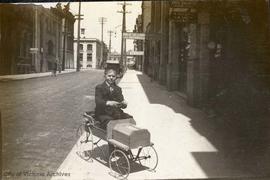 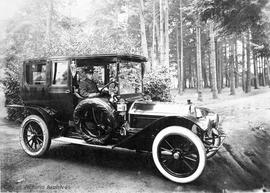 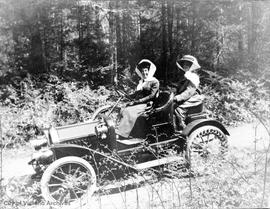 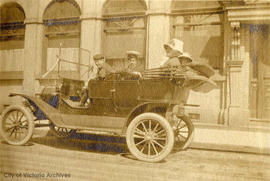 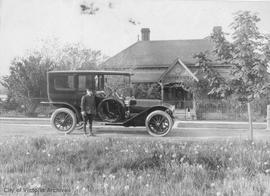 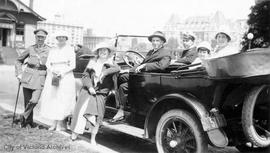 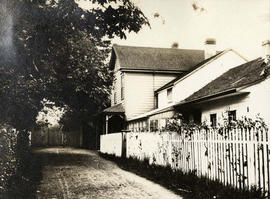 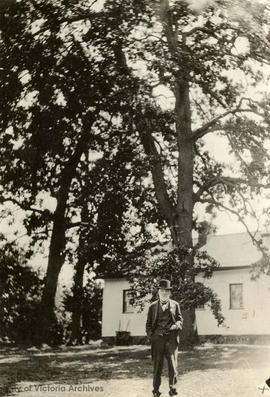 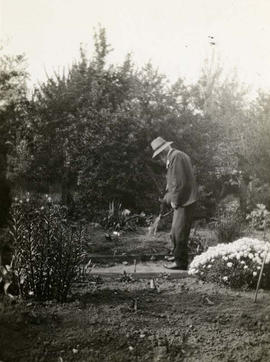 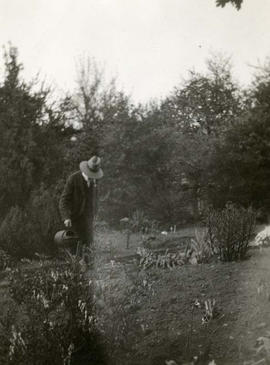 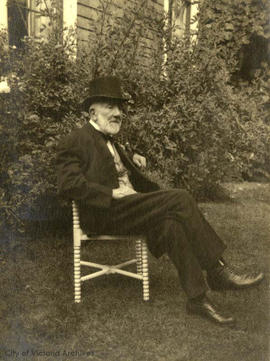 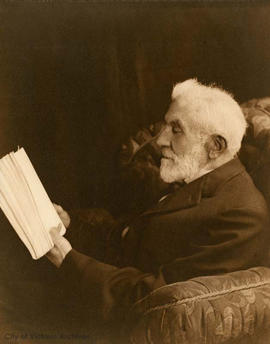 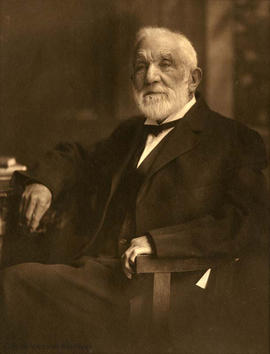 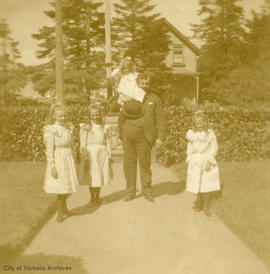 John Sebastian Helmcken was born in London, England in 1824. Introduced to the medical profession at a young age through an apprenticeship, Helmcken trained to be a physician at Guy’s Hospital in London and received his diploma from the Royal College of Surgeons in 1848. In 1849, following a brief stint at sea as a ship’s doctor, Helmcken accepted a position with the Hudson’s Bay Co. (HBC) as the Colonial surgeon on Vancouver Island. He arrived in Esquimalt Harbour in 1850 and, with the exception of several months working in Fort Rupert, Helmcken spent the rest of his career in Victoria.

Helmcken continued his work as surgeon for the HBC while building his own private practice, located on Fort Street. He also held the position of medical officer for Victoria’s Bastion Square jail for a number of years. In addition to his work as a physician, Helmcken was involved with early politics on Vancouver Island. He was elected to the Colony’s first Assembly as a representative for Esquimalt, a position he held for 15 years. Helmcken also held the position of Speaker of the House for 10 years and was involved in the negotiations which led to British Columbia joining Confederation in 1871.

James Douglas Helmcken, eldest son of John and Cecilia Helmcken, was born in Victoria in 1858. Educated in Scotland, Helmcken returned to Victoria in 1884 to follow in his father’s footsteps as a physician. Helmcken’s medical practice was located at the corner of Fort and Langley Streets. In addition to his private practice, Helmcken was a doctor at St. Joseph’s Hospital.

Helmcken married Daisy Halliday of Edinburgh in 1886. She died less than one year later in Victoria of consumption. In 1888, Helmcken married Ethel Mouat (b. 1865), daughter of Captain William Alexander and Mary Ann Mouat, of Victoria. The couple had five children: Cecelia Mary, Edith Helen Douglas, Ethel, John Sebastian, and Ainslie James. The family resided at 1103 Langley Street and later at 915 Moss

Street. James Douglas Helmcken died in 1919. In 1923, his widow commissioned architect Samuel Maclure to design a bungalow on the family’s summer property on Beach Drive. She lived there until her death in 1941.

Fonds consists primarily of correspondence and photographs of three generations of the Helmcken family. The fonds also includes a scrapbook, certificates, family tree, and other material relating to the family’s private and professional activities.

Material is arranged by record type and chronologically within these groupings. Due to volume, the records of Ainslie James Helmcken have been separated from the family fonds (see related records, below).