Narrow your results by:

Shows depths by soundings and relief by contours. 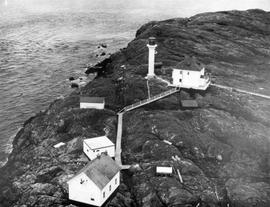 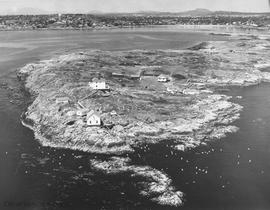