Narrow your results by:

The file consists of newspaper articles and other related material.

The documentation traces the history of ownership of various properties until they come into the possession of the Corporation of the City of Victoria.

The City acquired ownership of many of these properties for the purpose of rights of way for sewer, paths etc., the creation or extension of roads, or for public schools. City properties acquired for other purposes include the BC Agricultural Association lands at Willows in Oak Bay, the proposed cemetery at Ogden Point and Ross Bay Cemetery. Copies of various Crown grants such as the James Bay mud flats, Mt. Douglas and Beacon Hill Park are also included. 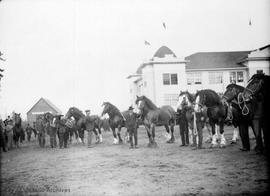 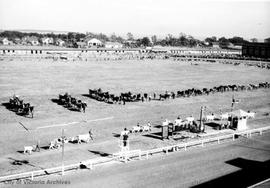 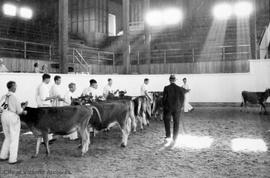 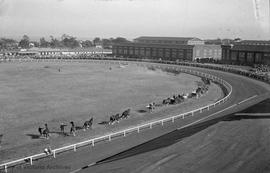 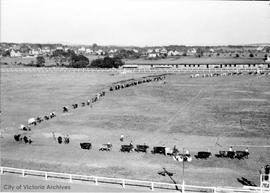 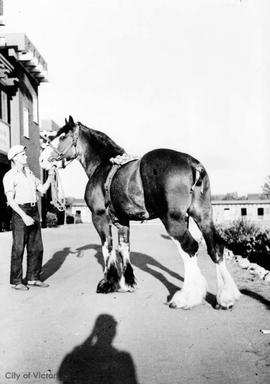 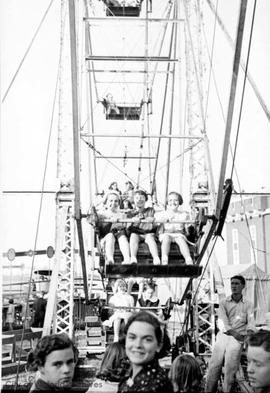 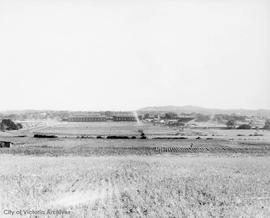 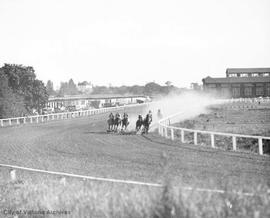 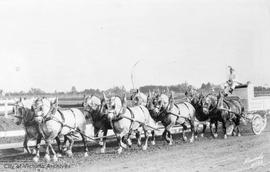 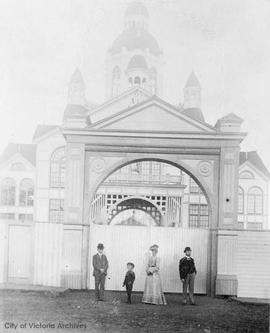 Entrance to Willows Fairgrounds. Exhibition building in the background 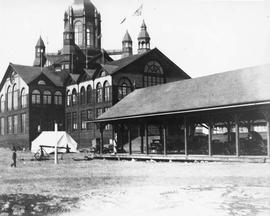 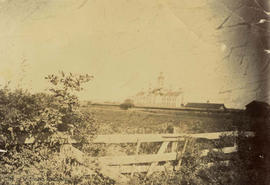 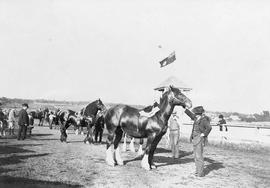 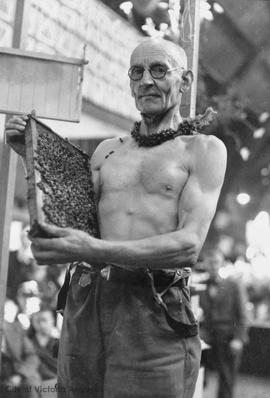 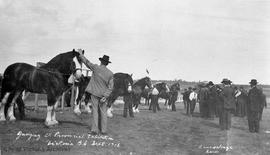 Judging at Willows Fairgrounds during the Provincial Exhibition 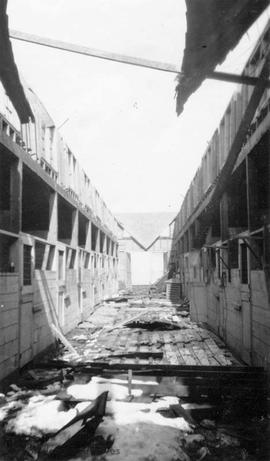 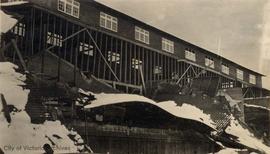 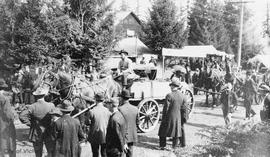 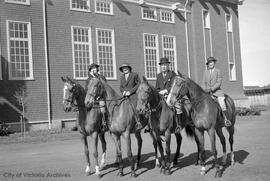 Horse show building behind grandstand, next to that is the rabbit house, and on far left, the poultry building. 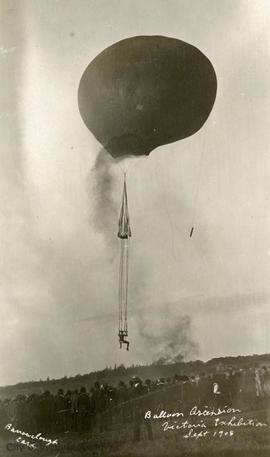 Balloon assent at Willows Fairground during the Provincial Exhibition 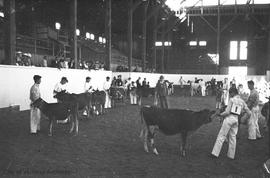 Calves and heifers at Willows Fairground 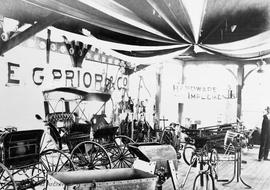 E.G. Prior display at Willows Fairground

Displaying buggies and other equipment.

Shows city pipelines and camp pipelines laid by the Canadian Engineers in the Willows Exhibition Grounds.

Fonds consists mostly of postcards depicting views of Vancouver Island, troop debarkations to Europe during the First World War, and children at the Willows Fairgrounds.